Bio:
Therese started kiteboarding at a young age. From the very beginning she fell in love with the sport, watching her dad on the water. With kitesurfing as her true passion and the love for the wind and water, she quickly became a talented kitesurfer setting the level high among her danish competitors.

In 2013 at the age of 16, Therese competed in her first international competitions. Making good result in both World Championships, and placing 4th overall in the European Tour. From that moment she decided to make a professional carrier out of her passion for kitesurfing. It gave her motivation to continue progressing and pushing her limits.

In summer 2015 Therese qualifyed for the world tour, as the youngest girl.

In July 2015 she graduated from business high school.
Subsequently she got accepted to become a part of the Danish Youth National Sailing Team as the first kitesurfer ever in Denmark.

“On my on-going journey I enjoy networking in the different communities I meet on my travels to competitions or training around the world. Just as important as my sportive accomplishments, are my personal attitude to my surroundings. This is the importance of being an ambassador for the sport and my sponsors. I am a smiling girl who spreads positive vibes around me”

Vision:
Therese vision is to become among the best women in kitesurfing. To get there her ambition is to train and push her limits while she is traviling and competing in the World Championship. Furthermore she wants to be inspire young girls and boys to follow their dreams. She wants to show them that with the right attitude, hard work and passion for your work and/or for your sport, you can actually make it. Therese vision is to be a inspiration and role model for the next generation. 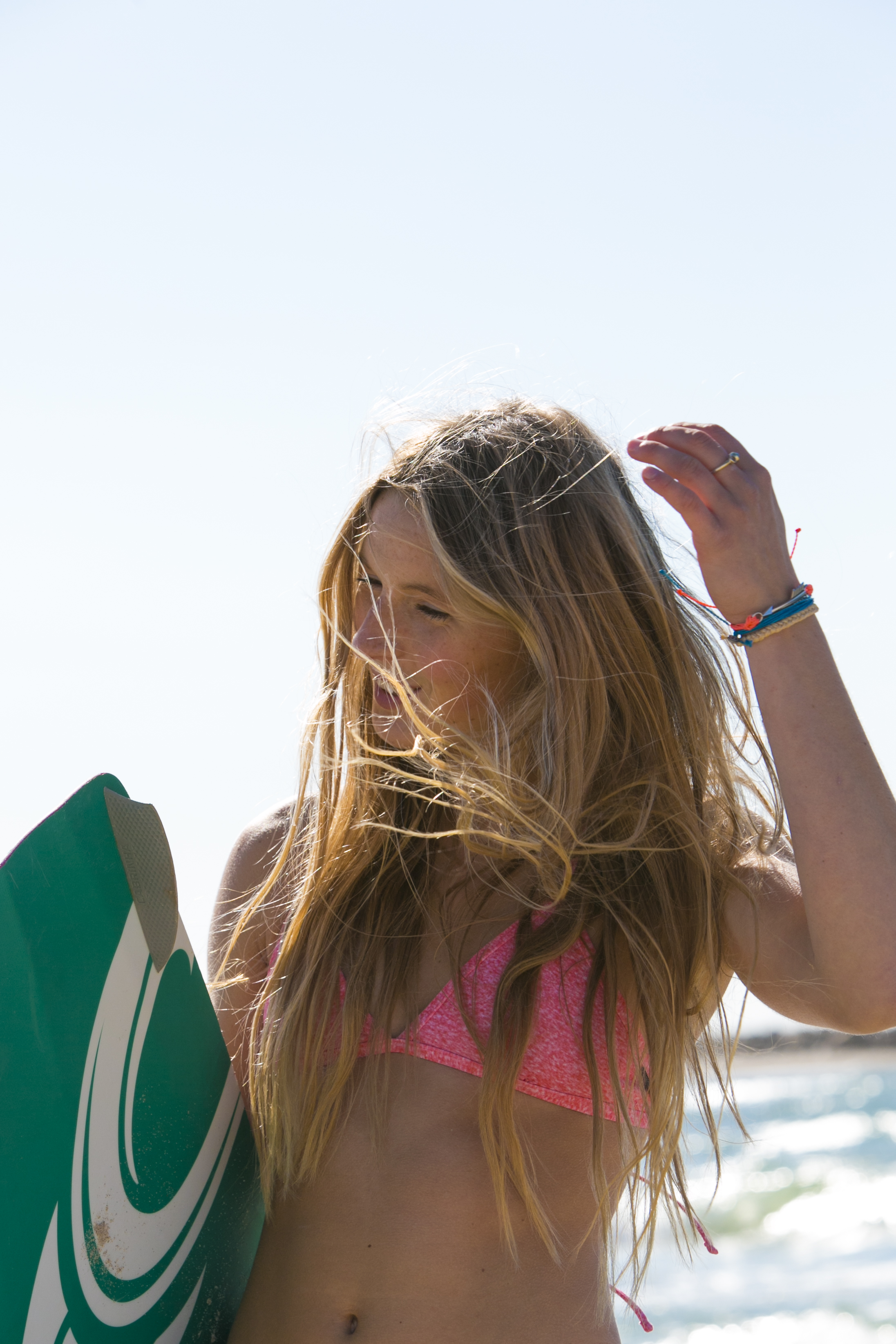